A 30th anniversary reunion of the Greenhills Boys team founded in 1991 took place last weekend in Roadstone with a match between a Greenhills Selection and Carraig Rovers. The team, which started at U9 level, continued until U16 level with many memorable moments over the years, including the Greenhills Boys trip to the USA in 1994.

Presentations were made to managers John Mullen and John Milne, who also played in the game.

The Greenhills Selection featured a mix of original players alongside team-mates from over the years at Greenhills Boys and Cherryfield United. They ran out 6-2 winners with a number of ‘reeling in the years’ performances from the boys in green.

This information was put together by ex player and friend of the club Dermot Looney. Well done Dermot. 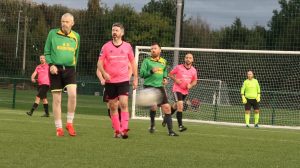 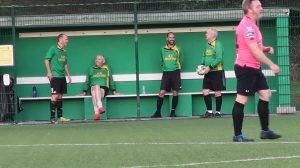 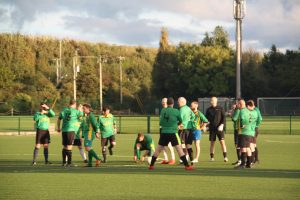 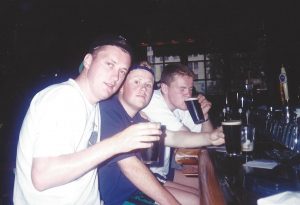 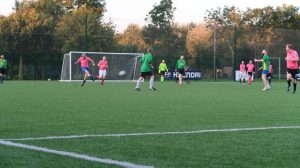 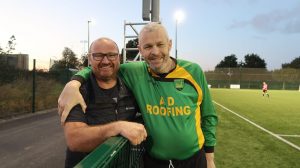 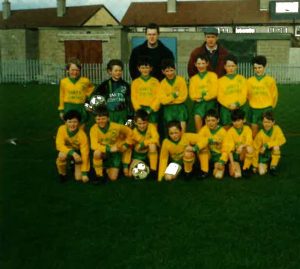 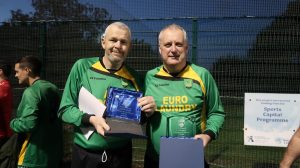 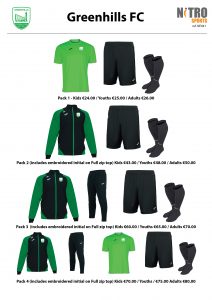